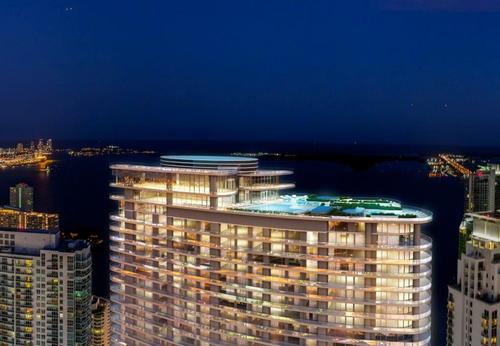 The condo market in Miami is flourishing, the projections for new condo units being built has skyrocketed with 1,825 units expected to be completed in 2015 compared to the 33 units completed in 2013.  As with anything, this means that the prices are increasing.  It is estimated that units currently under construction cost about $500 a square foot, but projects that haven’t started yet, are averaging $600-$650 a square foot.  This is especially true for sites on the waterfront because the spaces are all filling up.  Most of these projects are luxury condo towers rather than office spaces or lower cost condos.