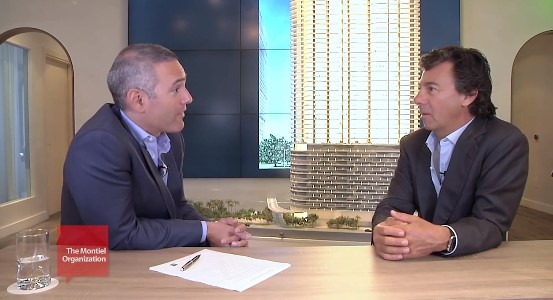 Ugo Colombo recently sat down with Orlando Montiel for the Miami Real Estate Show to discuss some of his professional accomplishments, his pioneering role in the Miami landscape, the future of the Miami real estate market, how technology influences development, and more.

Ugo Colombo played a pioneering role in developing some of the most luxurious buildings in Miami including Bristol Tower, The Santa Maria, Grovenor House, Porto Vita, Epic Residences & Hotel, and Brickell Flatiron.

Some of Ugo Colombo’s professional accomplishments include:

During this interview Ugo Colombo discusses: