The piece, titled “Cultured X Brickell Flatiron,” reported on the February 26 event that welcomed Miami’s tastemakers to come and celebrate Brickell Flatiron.  Brickell Flatiron was developed by Ugo Colombo, designed by celebrated artist Julian Schnabel, and was referred to as “one of the city’s most anticipated residential projects.” 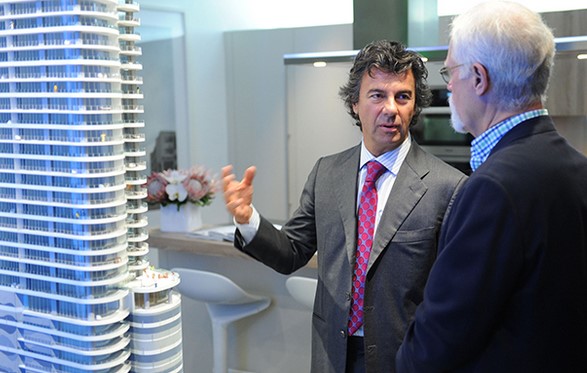